“Independent Cyprus” demonstration has taken place in Nicosia for the 6th time.

The march organised by Baraka and Independence Path has started in Dereboyu and ended with a press release in front of the Turkish Embassy.

During the march protestors shouted slogans as “Independent Cyprus, all peoples are brothers and sisters”, “Despite fascism viva life”, “Ankara hands off”, “Shelters not mosques”.

The full press release is as follows:

We are on the 44th anniversary of the partition of our home land and today marks a symbolic day of this partition. It is accepted by all but a small minority benefiting from partition that the situation ongoing for decades is not for the benefit of the peoples and has brought especially us the Turkish Cypriots to the point of extinction. With this perspective we are once again on the streets on the 14th August. As much as the 14th August is a symbolic day for the partition, Cyprus problem and partition is not only due to the events in 1974. The Cyprus problem lies much deeper in history, as a fact brought by imperialism and local fascist collaborators’ policies at the expense of unspeakable pain for the people of this island. In the end, it is about the hijacking of the right to speak, authority and decision of peoples of Cyprus in their own country. Those who turned both sides of Cyprus as a battle front for imperial policies and a safe zone for every kind of dark relationship are working to prevent Turkish Cypriots and Greek Cypriots from living in harmony and direct their own faith. From conservatism to illicit relationships, military basses and fascism, all filthy tools are being used on the disadvantage of Cyprus. This is why we are on the streets on every 14th August and shout that what is in our best interest is an independent and united Cyprus. Wanting an independent Cyprus means fighting both in the island and in the region for sisterhood instead of hostility. Independent Cyprus means, self-ruling. Shouting for independent Cyprus means wanting the prevention of casinos, sex slavery and every kind of filthiness. We, those who are fighting for an independent Cyprus for years, are once again voicing the same words. Peace is not to be achieved through the lines drawn by the ruling, but through the joint struggle of the peoples, that is to say the effort of creating an independent Cyprus. 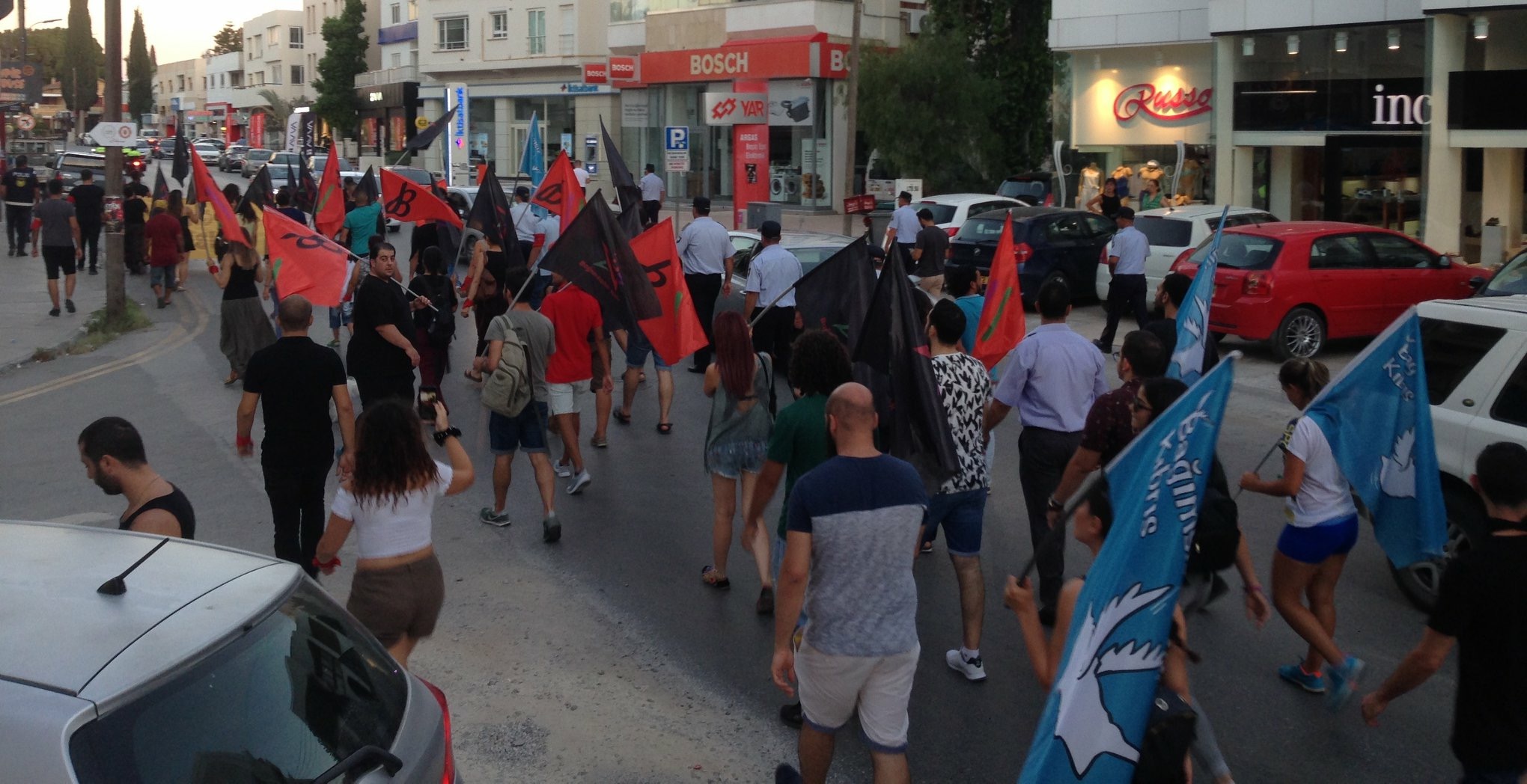 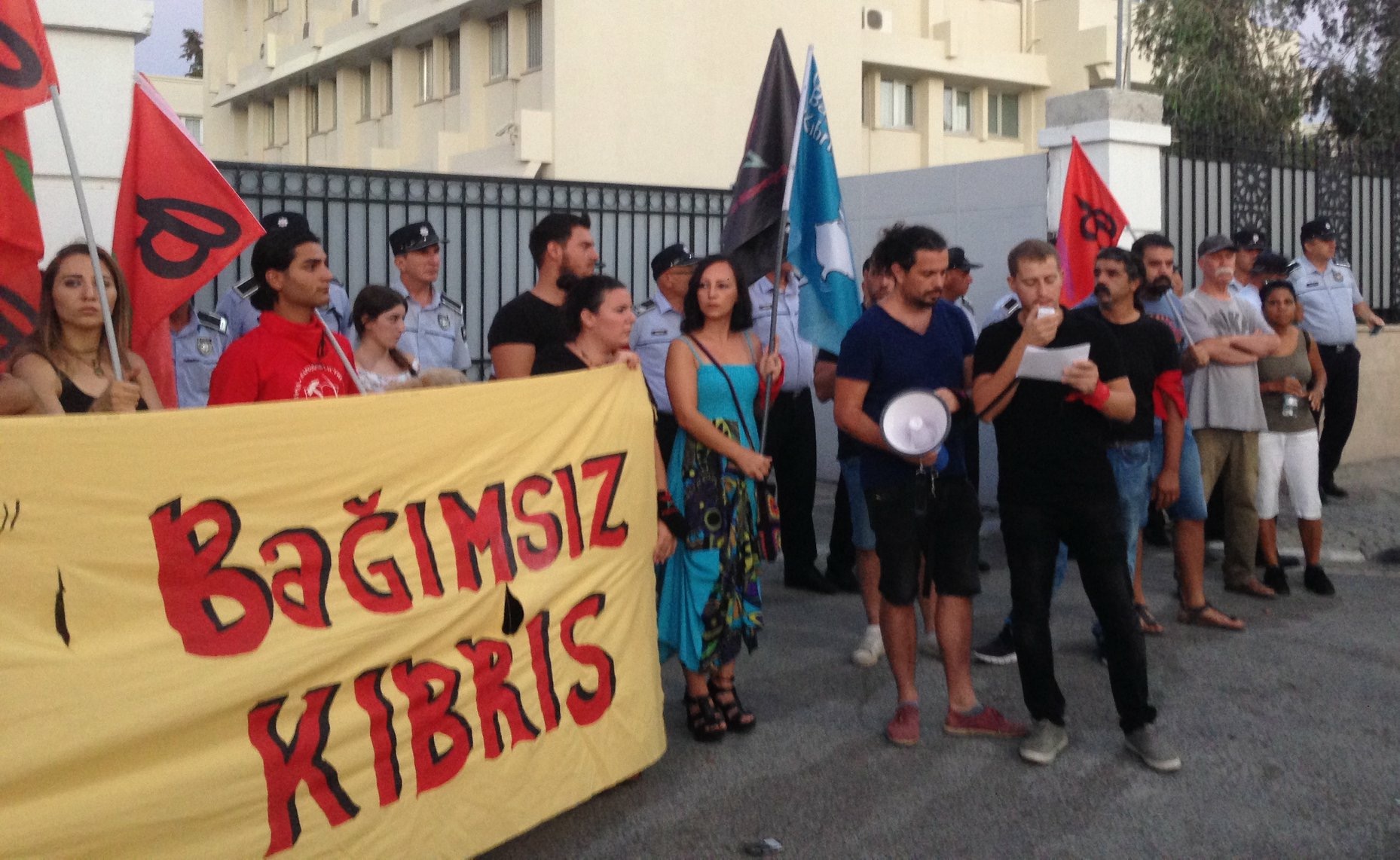